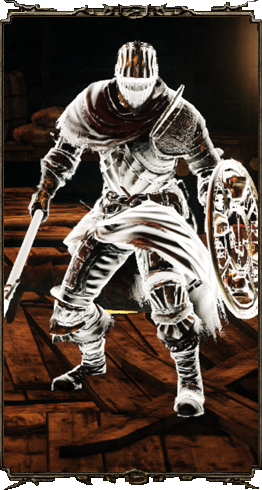 Bradley of the Old Guard is an NPC summon available for multiple boss fights in Scholar of the First Sin.
In combat, he wields a Heide Spear, Disc Chime, and frequently utilizes offensive Miracles.