He is located on the roof part of the area. When Bonfire Intensity is 2, there will be two of them. 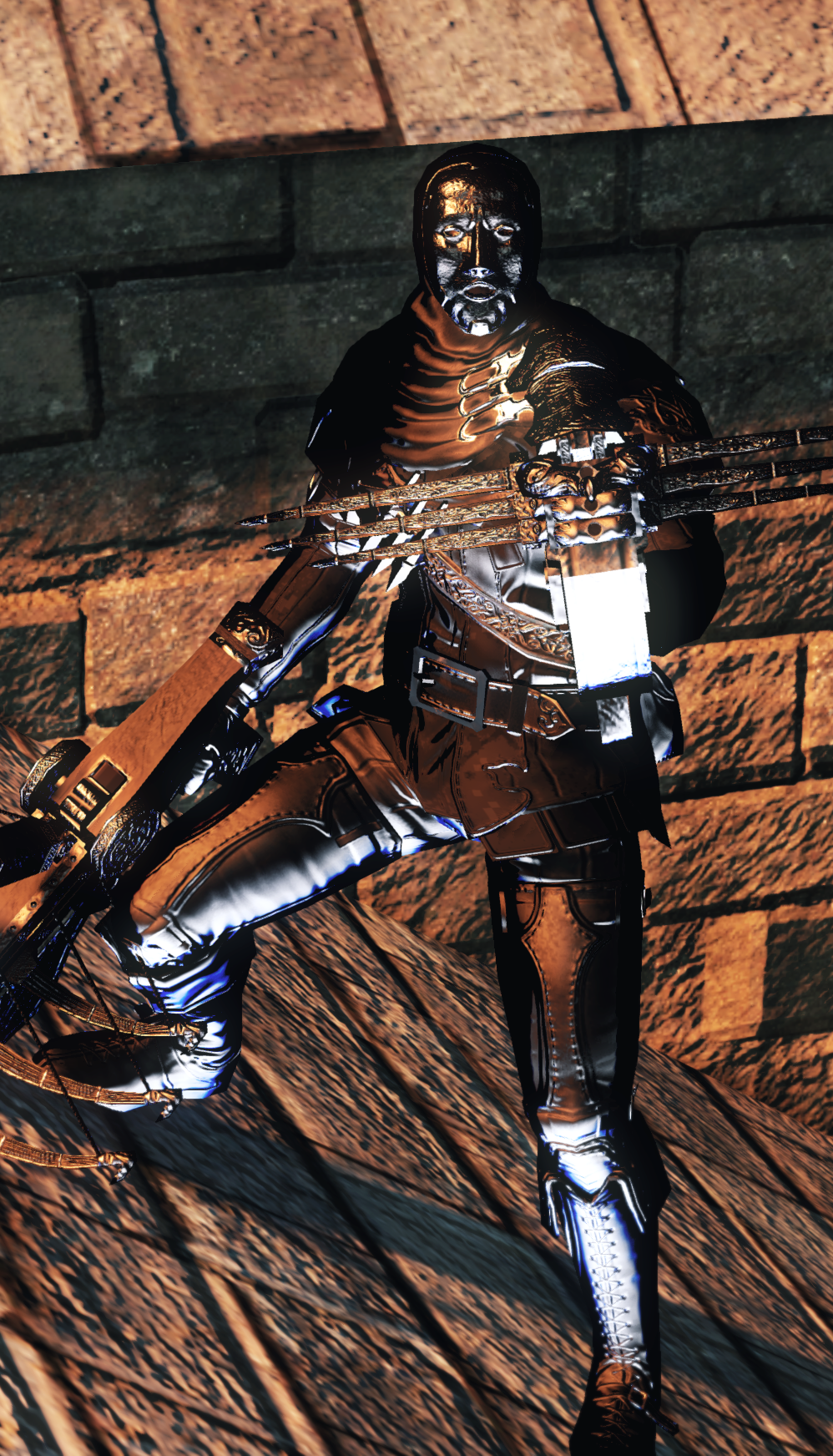 Spawns only once per playthrough. He will respawn if a Bonfire Ascetic is used on the Belfry Sol bonfire in Belfry Sol.
Oddly enough, he never performs any power-stance Avelyn attack.