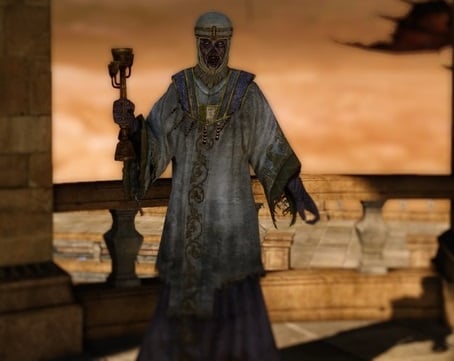 A Hollowed Drangleic priestess found in the Dragon Shrine. The reason for her presence there is unclear. Did she journey to the shrine in search of a cure for the Curse, or was she a resident responsible for performing holy rites? As there is no way of knowing this now, it is best simply to put her out of her misery.

Caster who allies with and protects the Drakekeepers. Will continually attack with lightning orbs. Lightning orbs do minimal damage yet they have an area of effect and can knock the player down, causing players to be vulnerable to any Drakekeepers nearby, fairly harmless at early NG but fairly annoying at later NG+ onward, so killing her should be at top priority.

Despite the name, it is simply a Hollow Priest variant wearing Priestess Set, while the wearer is actually a male hollow, both only casts lighting magic and never cast Dark magic. 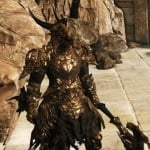 Warriors in Dragon-esque armour, they are very aggressive and can deal huge amounts of damage if the player isn't careful. Possible members of the Dragon Remnants covenant, they however, are hostile towards Dragon Remnants members.
As of SotFS they do not attack unless the player has a co-op phantom with them or runs from a fight with a Drakekeeper. (I do not know if it is solely SotFS or from a recent update. I played before the crown dlcs and recently with SotFS. -Gangis Burrito) 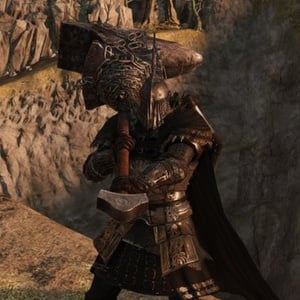 The Drakekeepers are massive warriors that can be encountered at the Dragon Shrine. They are heavily armored and are equipped with one of four load-outs, wielding either sword and shield, great-sword, hammer and shield, or great-hammer. The Drakekeepers bear a striking resemblance to the Old Knights that can be encountered at Heide's Tower of Flame. In addition, they possess near identical, albeit slightly improved, attack patterns to that of the Old Knights. In combat, the Drakekeepers' attacks can be very easily counter by dodging or maneuvering around them. It is important to note that blocking has the potential to quickly drain the player's stamina thus putting them risk of becoming staggered. The Drakekeepers' slow movement speed also makes them easy targets for ranged attacks.

The eternal guardians of the Dragon Shrine. Over time, they have been gradually corrupted by Dark. 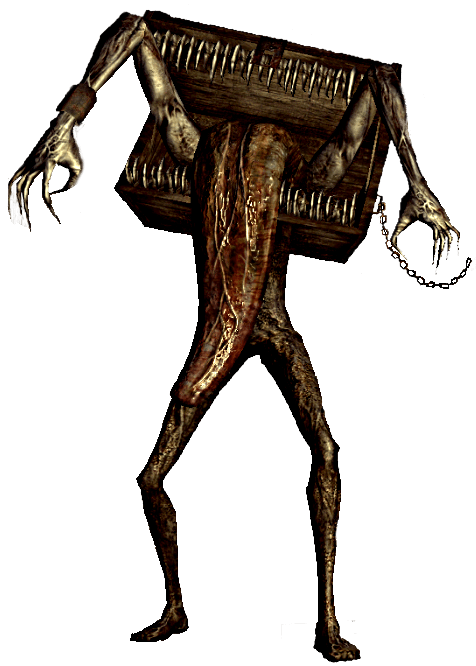 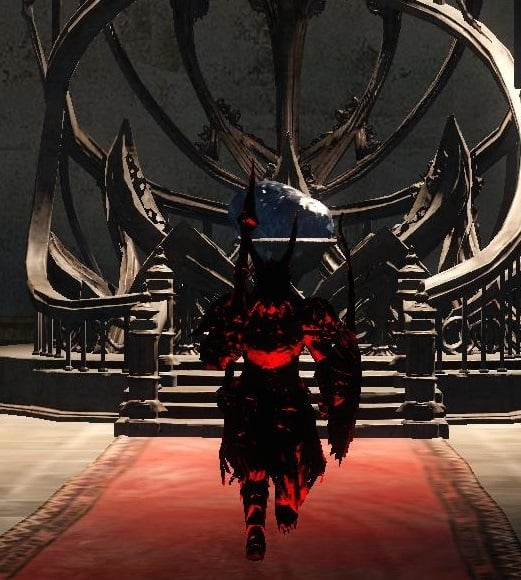 A Dragon Knight charged with protecting the Petrified Egg stored in the Dragon Shrine. He is the strongest of the apostles residing in the shrine and will invade as soon as the player enters the spiral staircase after defeating the first War Pick-wielding Drakekeeper.