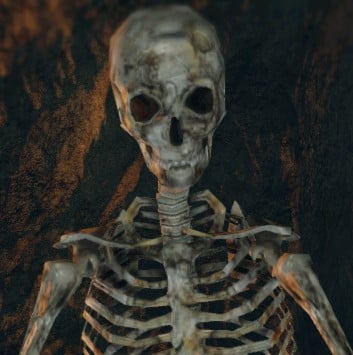 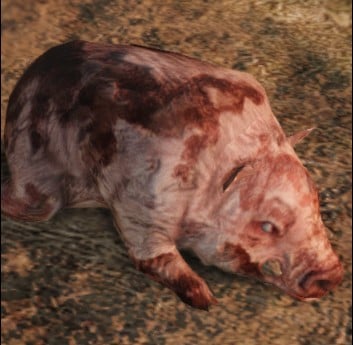 Undead Devourers are enemies in Dark Souls II. They are first encountered on the right side of the mansion Majula .