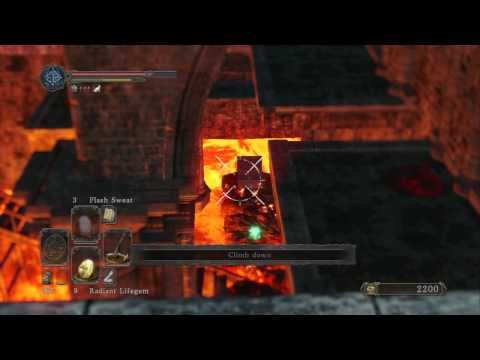 Required in Build:
((Link to build))