Roaring Halberd is a weapon in Dark Souls 2

"Halberd forged from the soul of a Skeleton Lord. Imbued with the power of dark.
The unsettling skull carved into this halberd recalls the final moments of the Skeleton Lord from whom it was created." 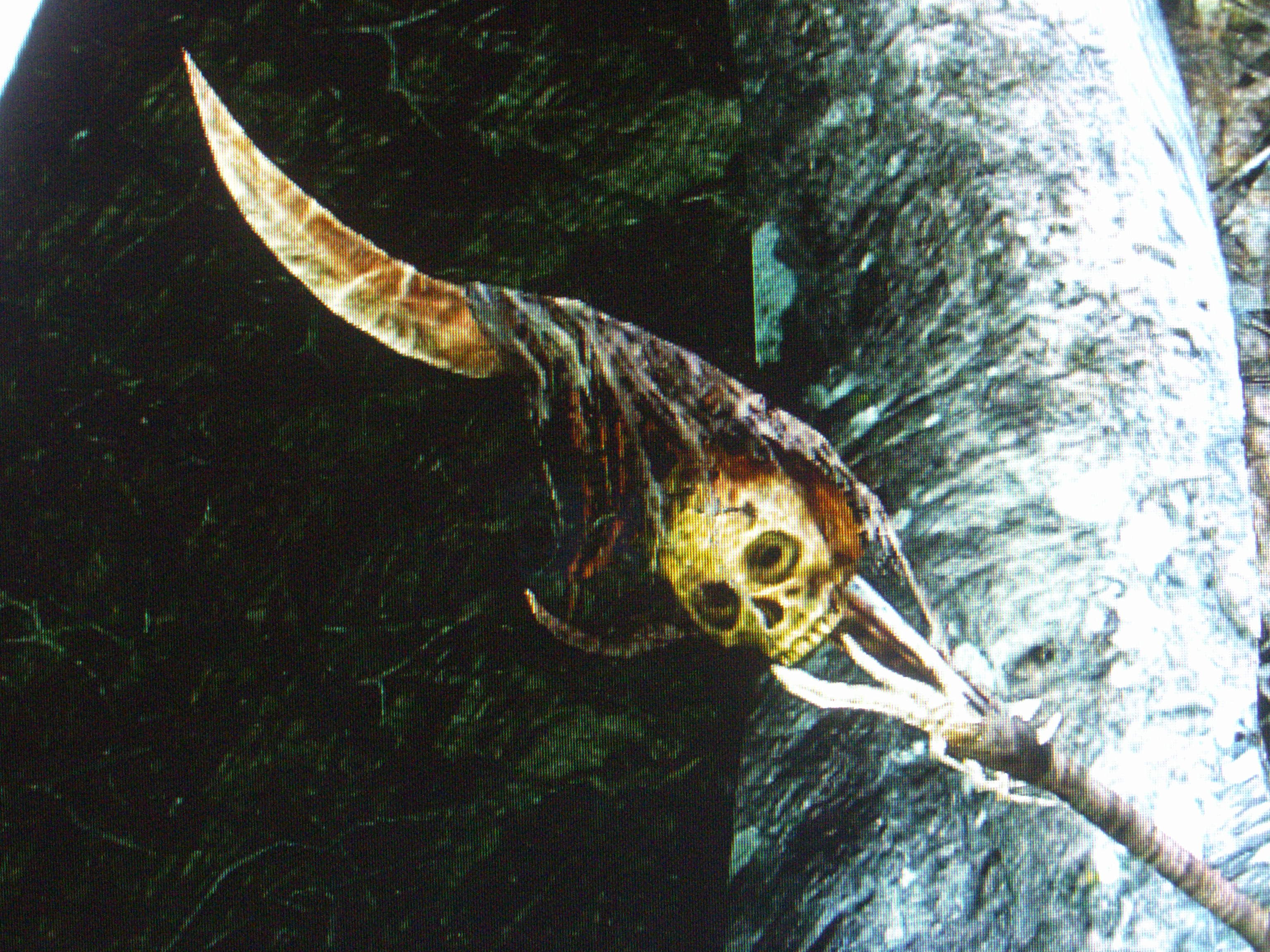