Smelter Demon Set is an Attire or Armor in Dark Souls 2. Armor sets do not provide specific benefits, so players are free to mix and match their preferred parts to optimize their Builds. 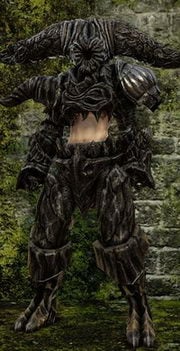