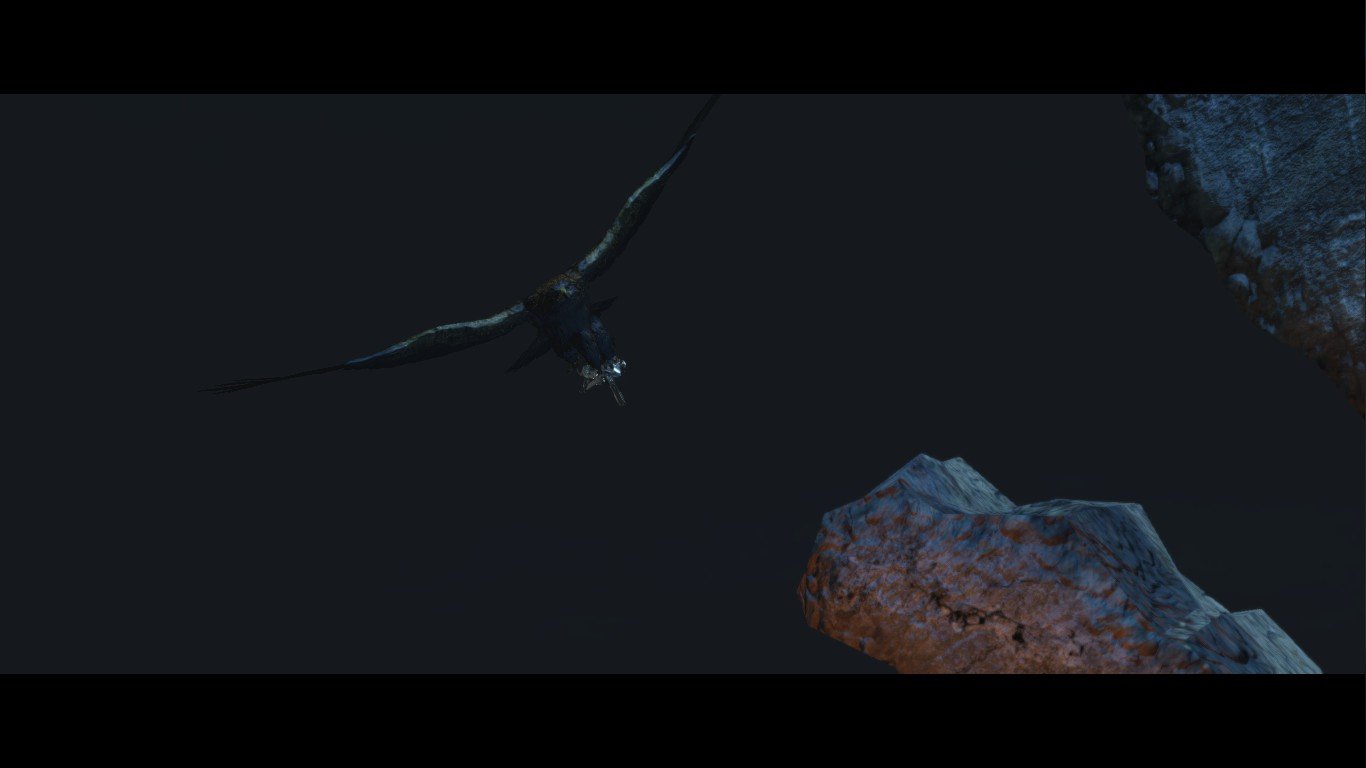 Description
Boromir is first encountered carrying the Pursuer, delivering him to fight you at Forest of the Fallen Giants leading us to believe he was a UPS delivery man in his former life.
His relationship with the Pursuer is currently unknown, but we estimate that before the Pursuer became large with absorbing souls, Boromir picked up the Pursuer and raised him as one of his own. Chewing up his food and spitting it inside the Persuer's helmet. Thinking about it is oddly sexy.
Anyways, Boromir seems to not really care about the Pursuer, because after you brutally murder the Pursuer in cold blood, if you get into his nest he will take you to the Lost Bastille. So I guess everything works out in the end. You get souls, the Pursuer is dead, and Boromir no longer has to carry the Pursuer around.

Seriously, like how the hell does Boromir carry around the Pursuer and his heavy-ass armor. Must be buff as hell.
Updated: Nov 3, 2015 10:25 pm


NOTES ON USING THIS TEMPLATE (don't copy this bit):