Dark Souls 2 is a sequel to the critically acclaimed Dark Souls, an action RPG by FromSoftware.  The original game's appeal lay with its renowned difficulty and trial-and-error approach, one that Dark Souls 2 promises to sustain. Dark Souls II was first announced on December 8, 2012 and officially released March 11, 2014. This release date may vary a few days depending on the region. Since its release, a trilogy of DLC content has followed the base game, adding more content and playability to Dark Souls 2.

Explore the vast open world and encounter the dark creatures that may lurk in each of the Locations. Face challenges and hazards wherever you go. Overcome these areas in either single player or multiplayer to reap great rewards and only get stronger. Players are encouraged to customize their builds for each combat encounter, improving their weapons and skills as they are encountered. Gain new Weapons and Armor and learn different types of Magic to overcome the challenges ahead.

Dark Souls II is the second installment in the Dark Souls series, and brought another action role-playing game by FromSoftware. They continue to craft challenging experiences and combat encounters for new and old players to enjoy throughout the a large gated open world. Players are encouraged to learn each enemy moveset and eventually how to counter them in order to move on and progress through the game.

In Dark Souls II, players will be assume a character that bears a curse who starts the hazardous adventure towards the Kingdom of Drangleic and is tasked by Emerald Herald to obtain four Great Souls from Old ones spread throughout the different locations, eventually uncovering the origins of the curse and the history of the land. The goal is to cut down great Bosses and enemies, upgrade your character and complete the task at hand to reveal the rest of the story of Dark Souls II by speaking to different characters throughout the game.

Dark Souls 2 All DLC and Editions

The Dark Souls 2  DLCs were released as a trilogy that was released one after the other with about a month apart. Players were able to purchase these DLC packs individually or as a bundle. Those who purchased the Season Pass had access to all three DLC packs as they were released. Purchasing the remastered release, Scholar of the First Sin also gave players access to all three DLC packs. 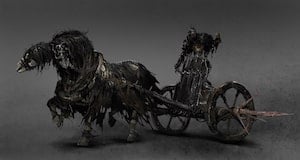 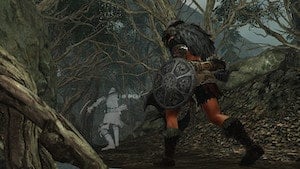 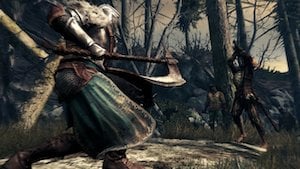 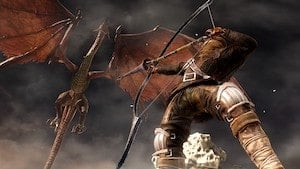 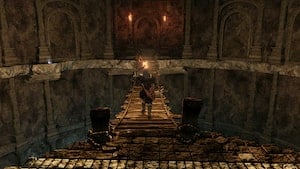 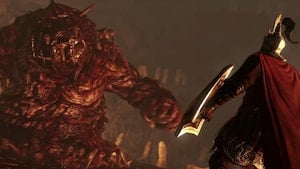 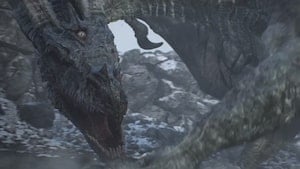 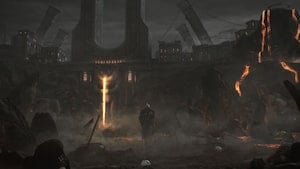 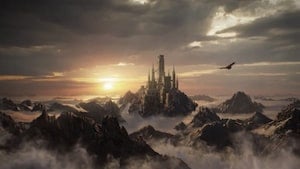