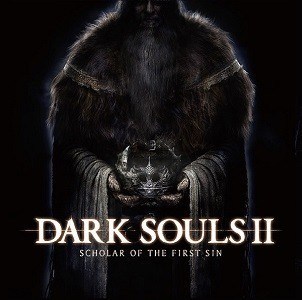 
Developed by From Software, Dark Souls 2 is a sequel to the critically acclaimed Dark Souls, an action RPG with estimated sales of over 1.5 million units. The original game's appeal lay with its renowned difficulty and trial-and-error approach, one that Dark Souls 2 promises to sustain.
As of the 24th of March, 100 million souls have died on PS3, and 35 million souls have died on Xbox 360.

Check out our other Wikis: