This page serves as testing ground for community users to share their work in progress regarding mechanics and obscure aspects of Dark Souls 2. The information on this page is not conclusive, and is to be taken as a springboard for others to join the testing and share data, helping reveal information.

Please be considerate of others when editing and sharing data.

Someone on the forums had claimed that "PC master race is sleeping at work", as there's no extensive test of drop rate and item stacking (there wouldn't be a need for one, had FROM not decided to hide drop rate / luck / item discovery stat in this particular installment of the series). Here's one attempt to fill the void.

No items or 1 item / modifiers

Effect of modifiers on each item

To see the picture behind the numbers, explore the following diagram: 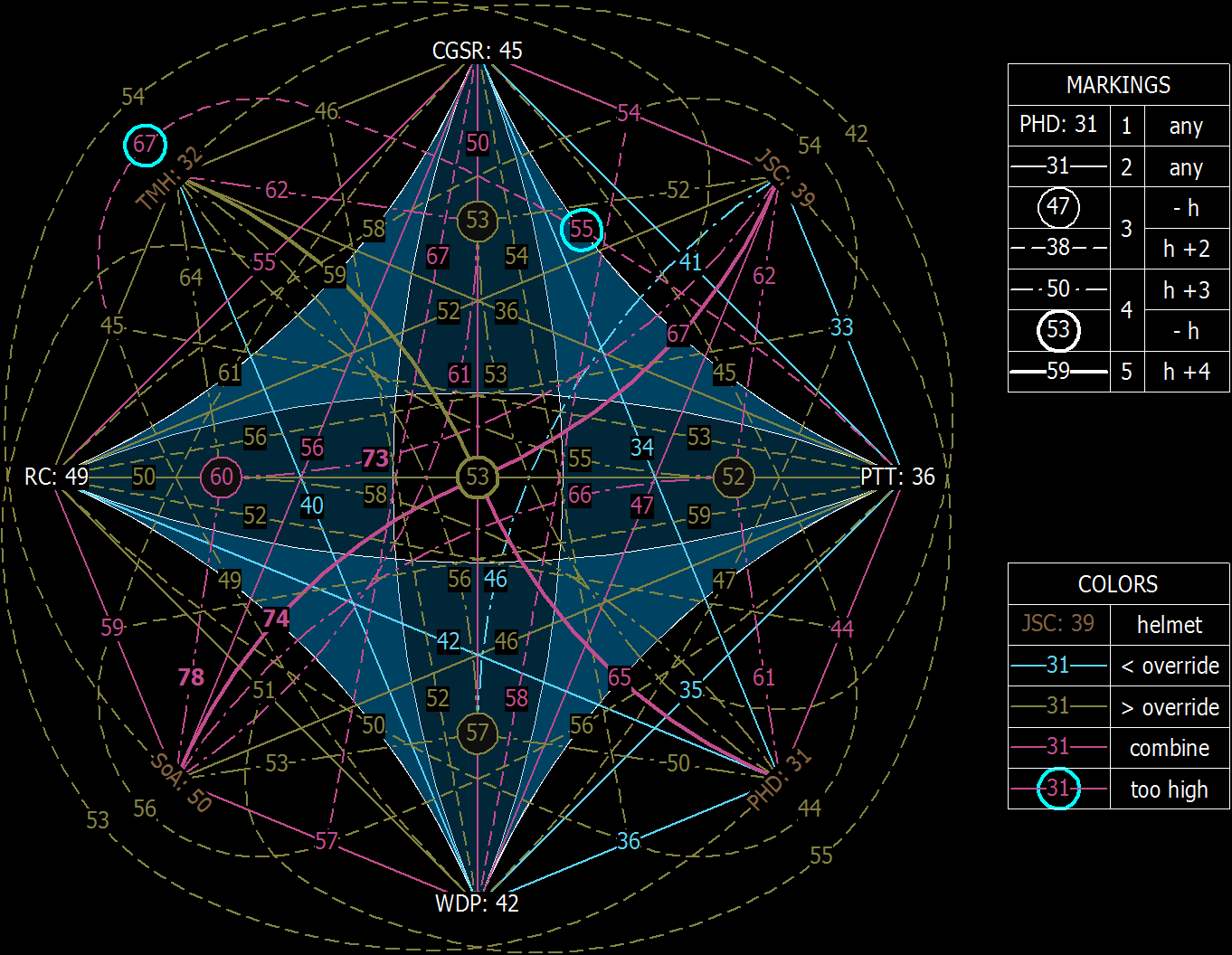 The following bit of research might prove useful to those who play as (dumb) warriors with little knowledge of magic. Among the spells with low stat requirements, Dark Orb seems to be the best option: decent damage (or even high against some enemies, compared to damage dealt with fire and magic arrows) and high number of casts (20 by default), plus some stun power against humanoid enemies. 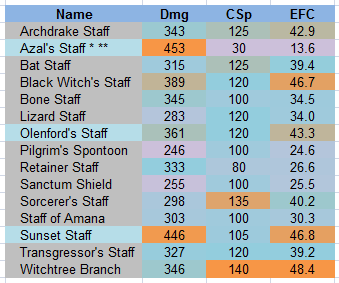 Effectiveness of bows and greatbows

How to tell which bow performs better? How to tell if a bow is worth the effort of developing certain stats and using upgrade materials? I didn't know, so I had to check. See the results below.