Crown of the Old Iron King is a DLC for Dark Souls 2 (DKS2), released on August 26th 2014. The DLC was later bundled as part of the Scholar of the First Sin Edition of the game. All episodes were sold for either $9.99 a piece, or added as part of the Dark Souls II Season Pass for $24.99.  Requires Patch 1.07

Crown of the Old Iron King

Beyond the Iron Keep, set in a "Brume Tower" covered in soot and ash, players must bear through entirely new hardships. 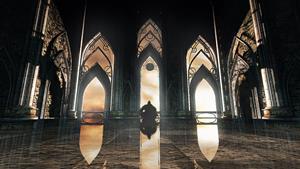 After buying the DLC an item is added to the inventory, the Heavy Iron Key to access the DLC.
The player must go to the primal bonfire chamber in the Iron Keep and examine an obelisk to be teleported to the entrance of the DLC, a chamber with a locked door that opens with a key received for buying the DLC.

Locations on this DLC

The entrance to the DLC has 4 stone tablets surrounding it, they each read something different.
They read the following:

It is speculated that the Child of dark that is referred to in this may be another shard of Manus. 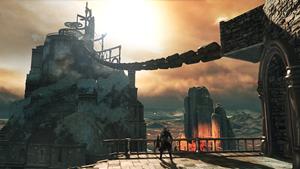 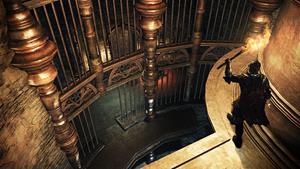 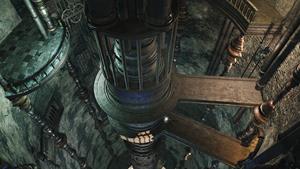 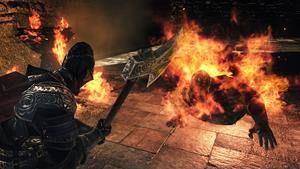 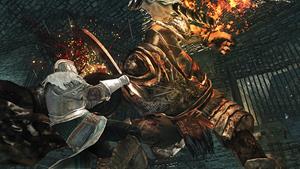 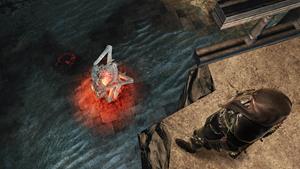 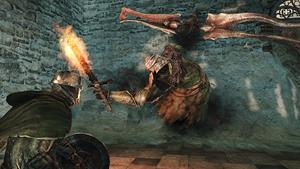 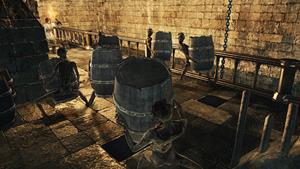 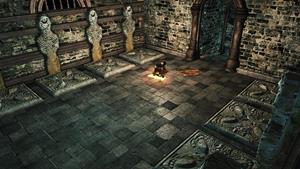 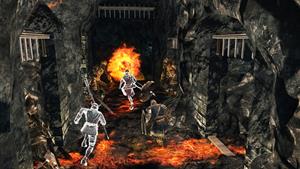 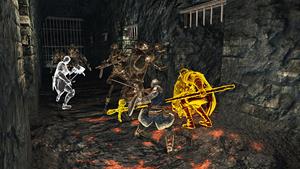 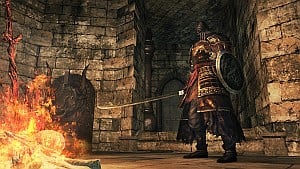 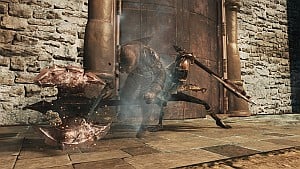 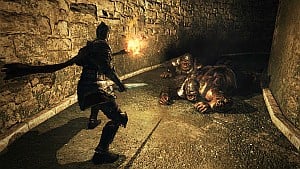 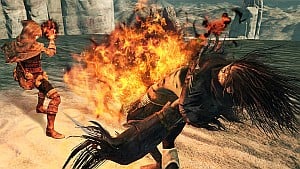 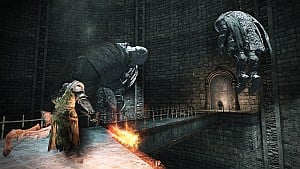 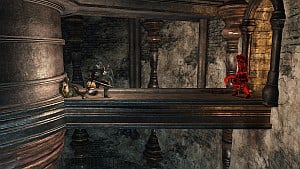 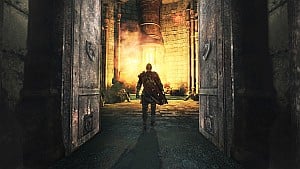