In order to reach this place, travel to Drangleic Castle's "King's Gate" bonfire. Leave the bonfire room and head left, equip the King's Ring and the door will open, and you'll find Emerald Herald. She will explain her origins, and Nashandra's intentions to you, before sending you on your way. 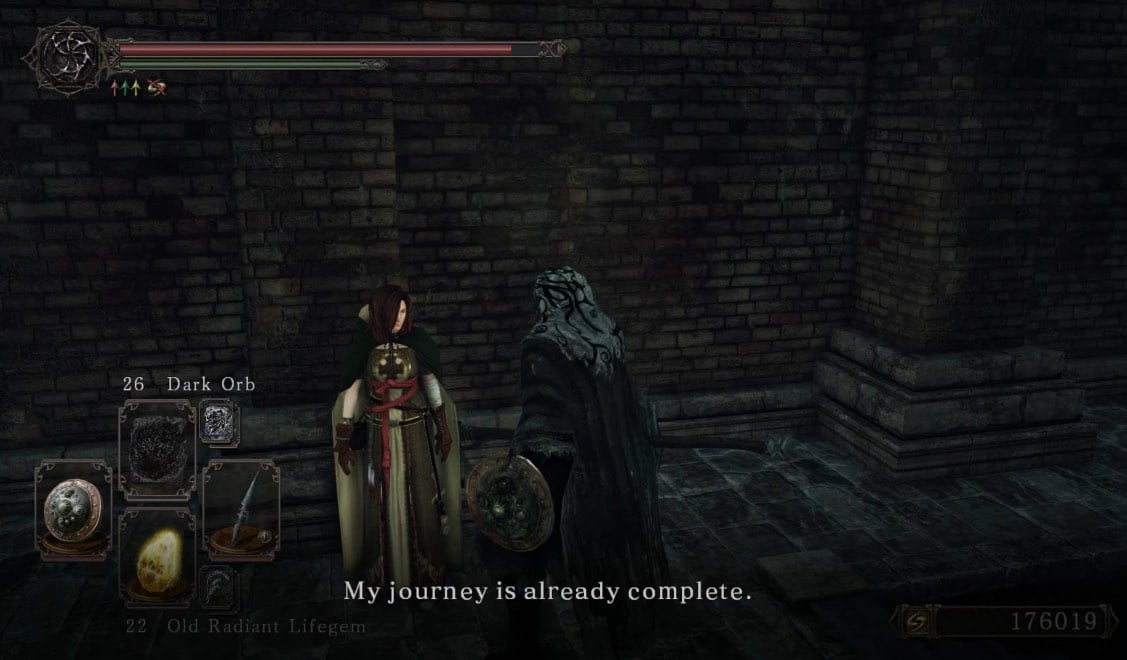 Follow the torch-lit stone path to the fog gate, where the summon signs for Vengarl, Benhart of Jugo and Bradley of the Old Guard (who will only be available if Aldia, scholar of the First Sin is the final boss), are all available in close proximity. Proceed through the fog to start your final battles. 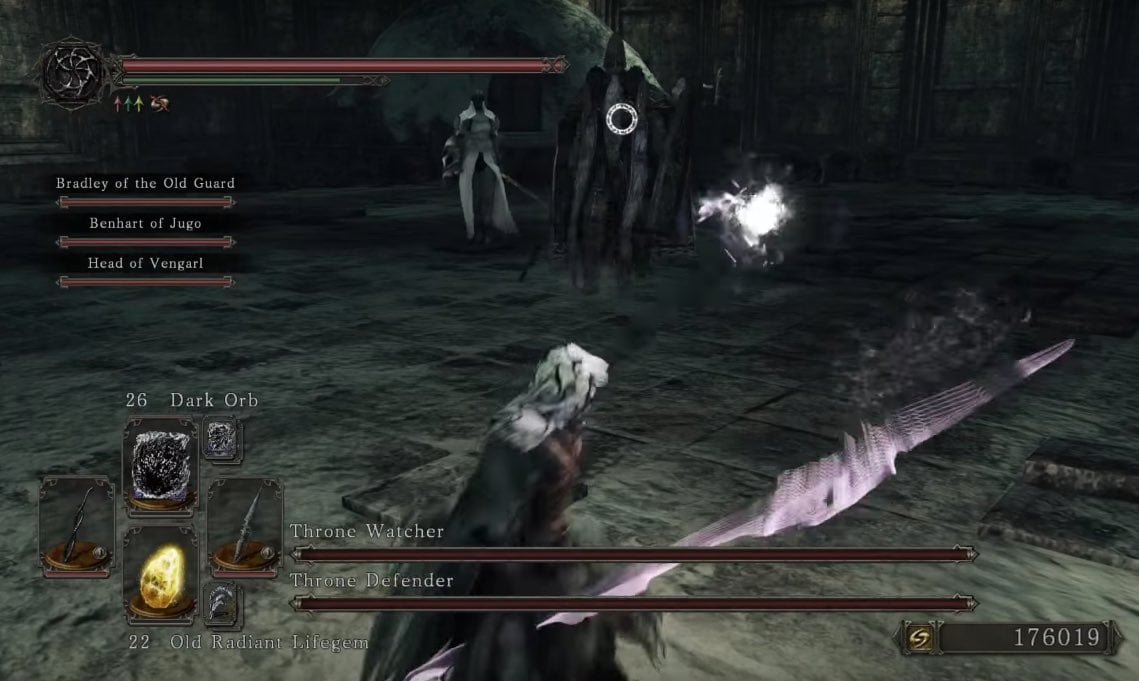 If you have the Giant's Kinship, the second fight begins as soon as the first finishes. If you haven't acquired it yet, you'll have to return once you do to fight Nashandra and proceed to the throne. 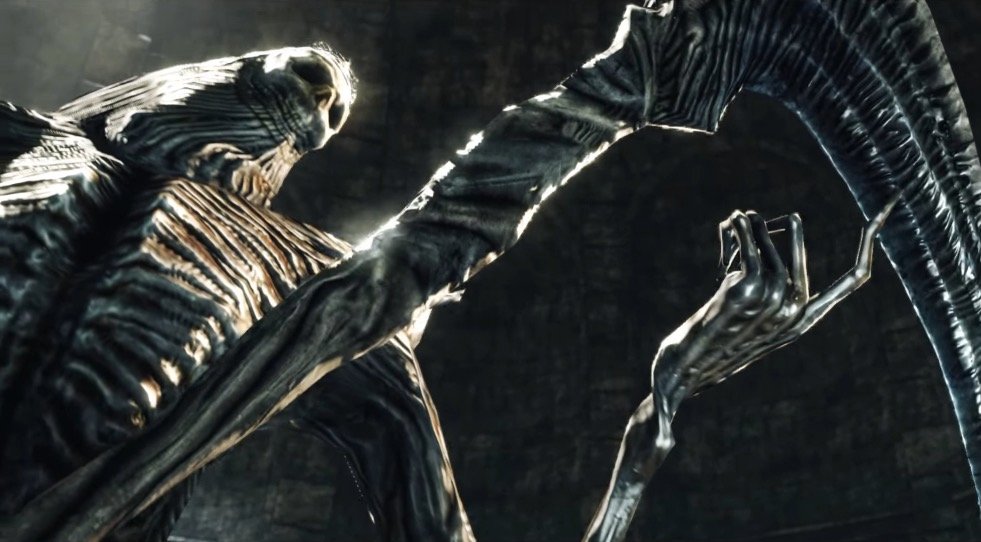 However, if you have interacted with the Scholar of the First Sin and defeated Vendrick, he will appear right after Nashandra's defeat. Thus making the choice of leaving the throne possible. 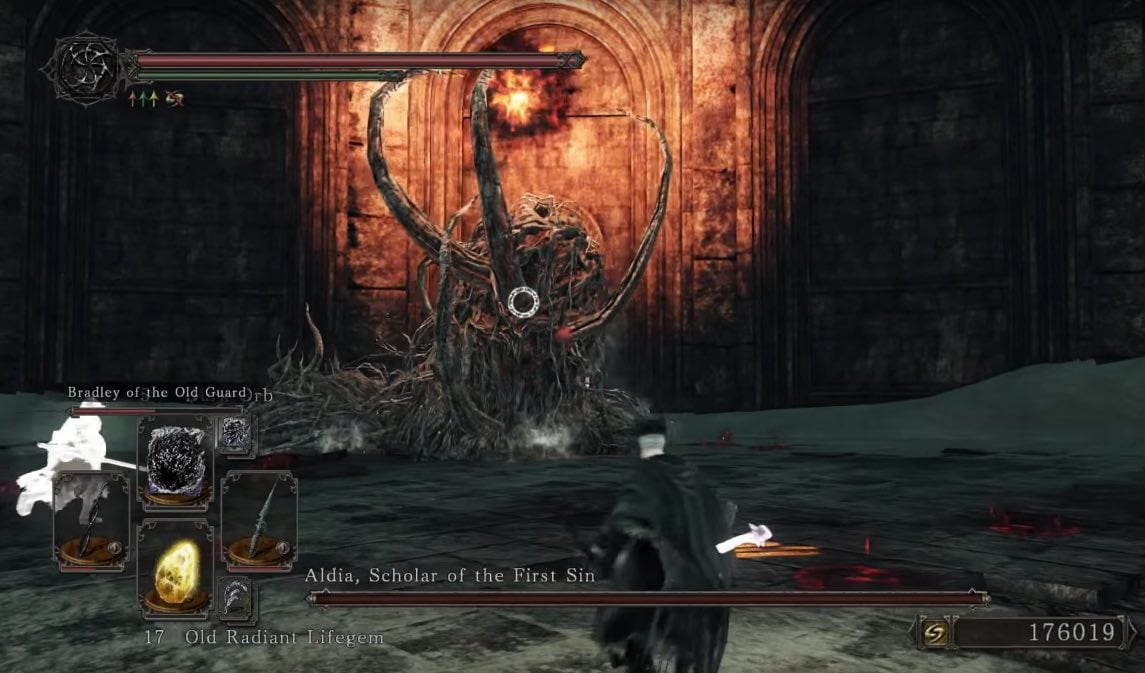 When the final boss is defeated, after the credits the player will be teleported back to Majula, where NG+ can be triggered manually at the bonfire there. By keeping up with the Scholar of the First Sin storyline, and killing Vendrick, you unlock a different ending as opposed to the ending scene after Nashandra. 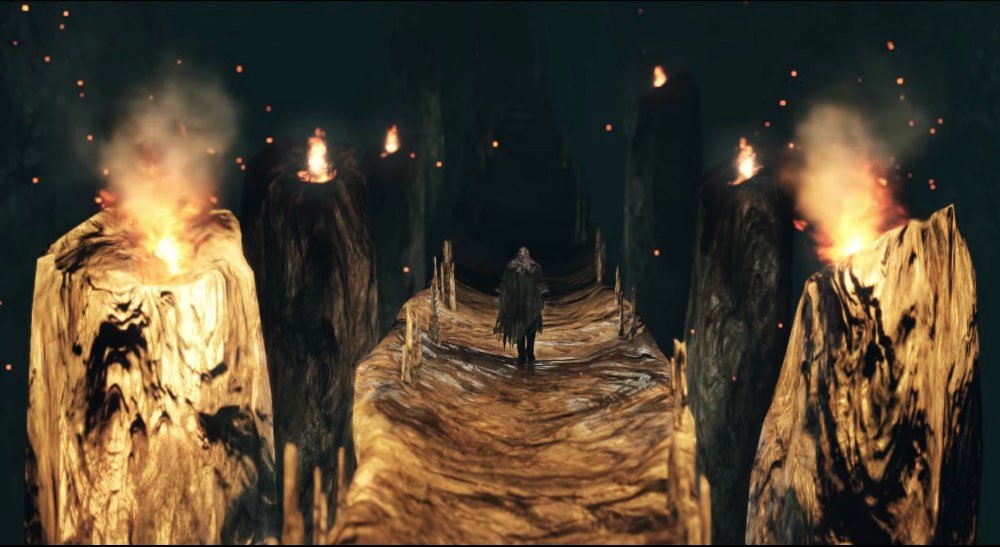