Covenant Leader: Magerold of Lanafir
Where to Join: Iron Keep

How to Join Dragon Remnants

At Dragon Shrine, after you kill the enemy shooting lightning at you, you go up the steps and kill a 2-handed and a shield/1-handed knight. Do not go through the door yet, look around for an area to jump off of next to two chests. One is a mimic so be careful ( The mimic is removed in Dark Souls II: SoFS). After killing a Drakekeeper and the NPC invader Dragonfang Villard, the Petrified Egg will be on an altar.
Give it to Magerold of Lanafir in Iron Keep, and after speaking with him you can then request to join the covenant.

When joining the Dragon Remnants covenant, Magerold will give you a Dragon Eye and an Ancient Dragon Seal ring. When worn, this ring will increase the amount of HP you recover by using an Estus Flask by +50 HP. The Dragon Eye works similar to a Red Sign Soapstone. You use this item to place down a summon sign to duel the host of a world, who must summon you in. Contrary to Red and White soapstones, neither you nor the host have to be human for the Dragon Eye to work. 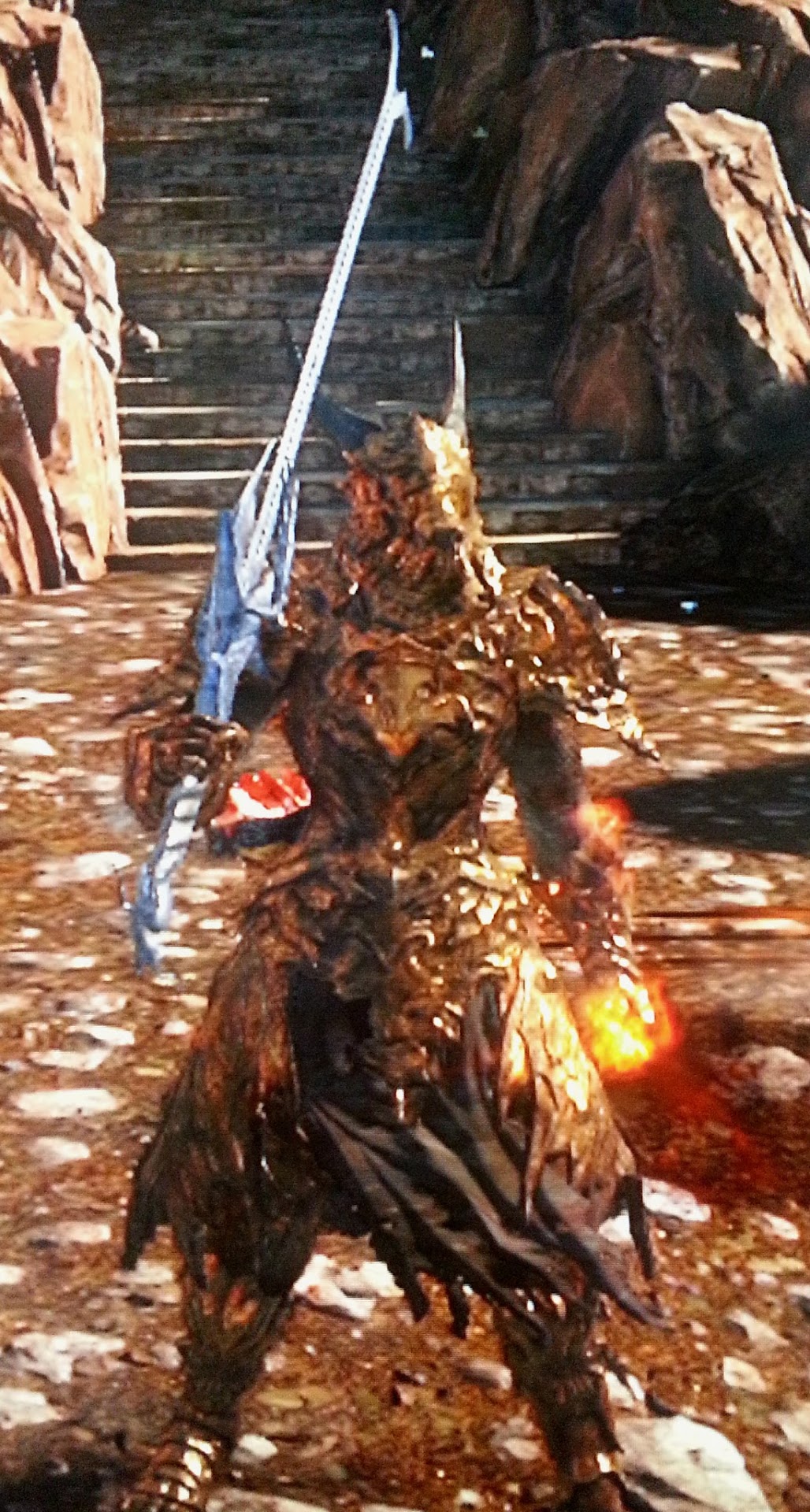 To gain ranks within this covenant, you must obtain Dragon Scales. You can obtain them with in both PvE and PvP ways.

How to obtain Dragon Scales: