Drangleic Shield is a Standard Shield in Dark Souls 2. Standard Shields can be used not only to block an enemy but to parry their attack as well. This allows a riposte, a free attack by the player for a high amount of damage. Enemy attacks can be interrupted with a parry (pressing the Strong Attack button for the shield) and requires practice to learn the timing. 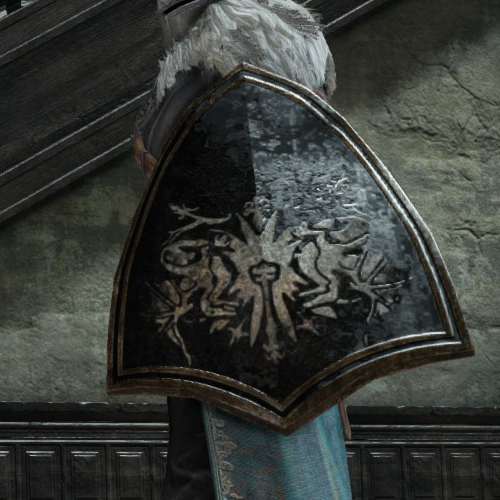