Lucatiel of Mirrah is an NPC in Dark Souls 2

Lucatiel of Mirrah is from the land of Mirrah, the far east, known as a land of knights.
Although she was born in an underprivileged social rank, her skills on the battlefield let her become a knight, but then the accursed sign appeared on her body. She came to Drangleic to find a way to undo the curse. In combat she wields a sword and shield with finesse. She is also Undead, much like the Bearer of the Curse of Dark Souls II; her mask covers her face, but the area around her left eye has begun to rot, looking much like it does on the average hollow. She seems to harbor concerns more so about her memory rather than the process of actually turning hollow, going so far as to ponder over who will remember her after she does turn hollow. At first, she has no desire to get to know the Bearer of the Curse, but upon approaching her once more she will tell the Bearer of the Curse that they are peculiar for wanting to befriend her, and will henceforth offer her assistance after exhausting all of her dialogue options.
Her brother, Aslatiel of Mirrah, later invades as a black phantom in Aldia's Keep. She expresses concern over him in earlier dialogue, saying that despite her skills in swordsmanship, she had never personally bested her brother in combat.

No-Man's Wharf. Dark Souls II: Right next to the first and only bonfire.
Dark Souls II: Scholar of the First Sin: Found in the building to the left after the first set of stairs.

The Lost Bastille. From the McDuff's Workshop bonfire up the stairs to the tower straight ahead, or from The Tower Apart bonfire the tower across the broken pathway. She leans against a wall in the tower.

Earthen Peak. Dark Souls II: At the Lower Earthen Peak bonfire.
Dark Souls II: Scholar of the First Sin: After entering Earthen Peak, go down towards the poison-filled water and follow the passage to the right. In the room adjacent to this passage you will find her.

Black Gulch. The most hidden of her locations. From the first bonfire in Black Gulch stick close to the edge. Before the first tar pools you can spot a small ledge below. Using a torch is strongly advised to see it. Drop down and follow the path to find her leaning against a wall. 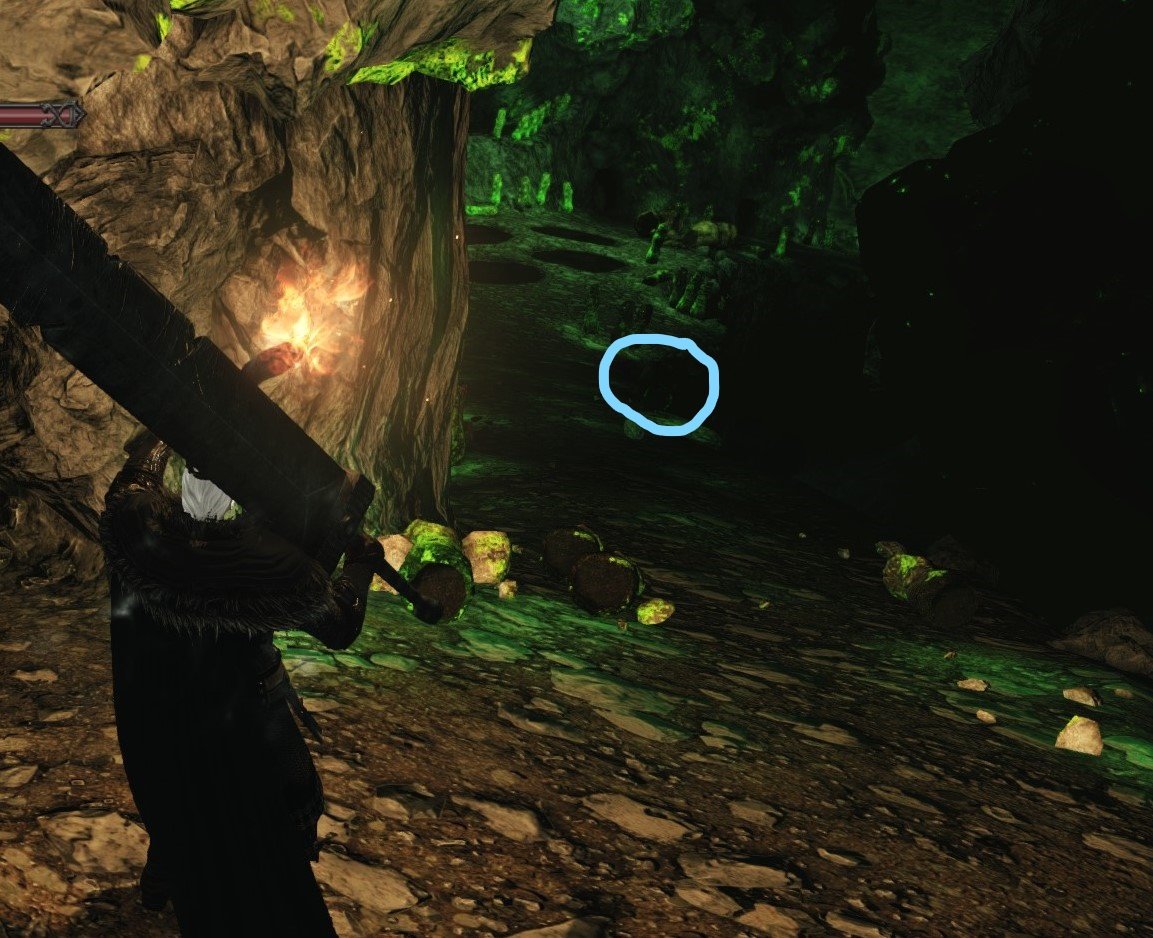 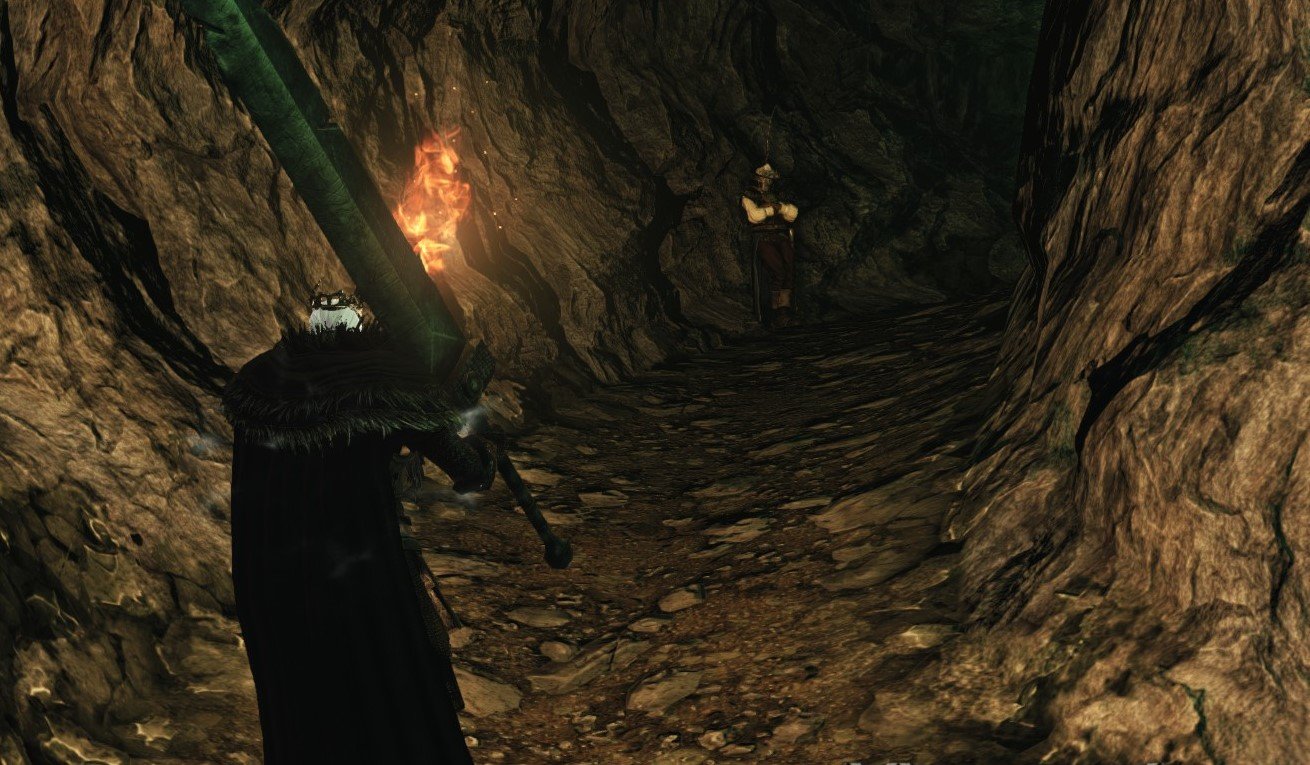 Aldia's Keep. At the Foregarden bonfire. Gives her item set and achievement if summoned and survives 3 boss fights. Talking to her before beating the 3 bosses will make her disappear.

- When giving equipment to the player
Please take these.
Consider this thanks, for keeping me sane…

- When attacked but not aggroed
Eek!
(or)
What's become of you!
(or)
That will be quite enough!

- When attacked and aggroed
If this is your wish, so be it.

- When killing the player
Hmph…How sickening…

- When re-encountered after aggroing
If you really insist…

- When attacked and health is under 50%
I won't die in this foul place!